A few months later it was Aaron’s and Ashleigh’s 18th birthday, They both aged up to be beautiful. 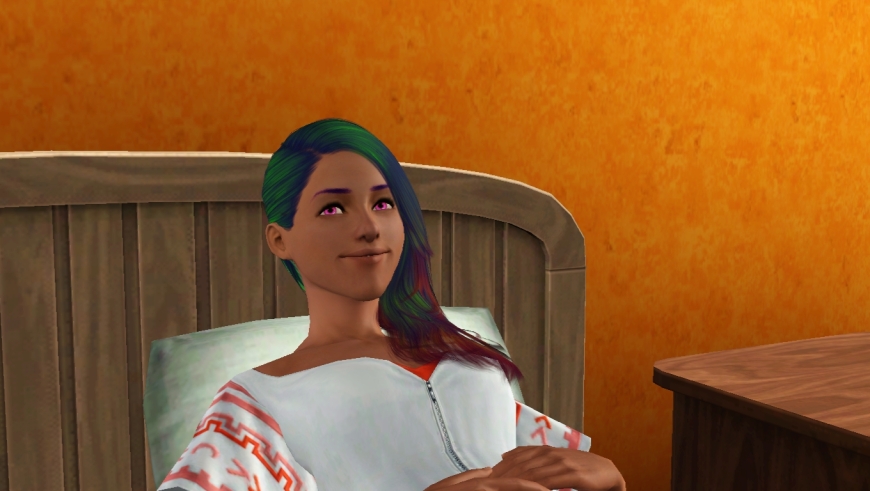 They still loved each other a lot, Although Elizabeth worried since they had begun spending a lot of time in Ashleigh’s bedroom.

The twins were as close as ever, They would often play catch outside till late at night 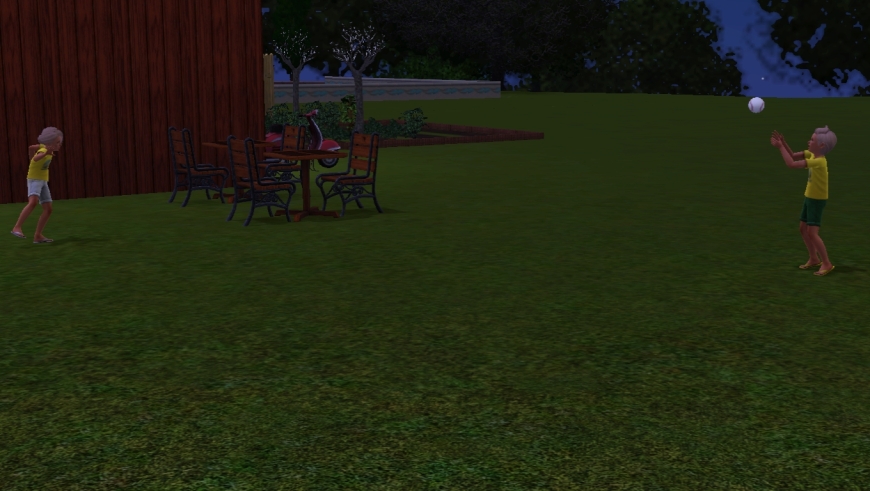 Brooklynn was only 15 but was already thinking about her 18th birthday, “Hey, Dad? Will I be able to have a big pool party? I mean I know it will cost money but will you please book the pool and we can have my party there please? And could we invite Rebecca? I mean I know she still has another year at the school but in her letters she said she is doing great and she has a boyfriend! She’s been there two years so she will be pretty good at her magic now! Please dad?”

A few months later, when all the kids were in bed, Elizabeth and David were talking in the living room, “Oh David, They are all growing up too fast.” 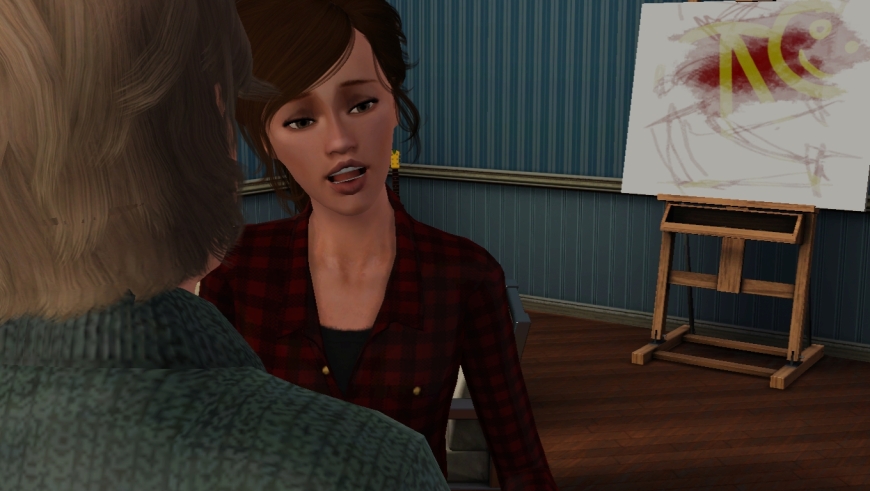 “I know, I’m just so worried. The twins are so independent. much more than Brooklynn, Rebecca or Aaron were at their age, Brooklynn is practically an adult already. And Aaron is all grown up. Do you think they are ready to face the big bad world?”

David hugged her, “I know they are babe, I know because we have raised them to be independent, mature and respectful. I know that they will be just fine.”

A few days later Elizabeth and David paid an architect to build something for them. They refused to tell the kids what it was, but when it was done they blindfolded Ashleigh and Aaron and led them outside.

“What are you doing mum?”

“where are we going?” Ashleigh asked. David and Elizabeth removed the blindfolds, “Ta daa!” 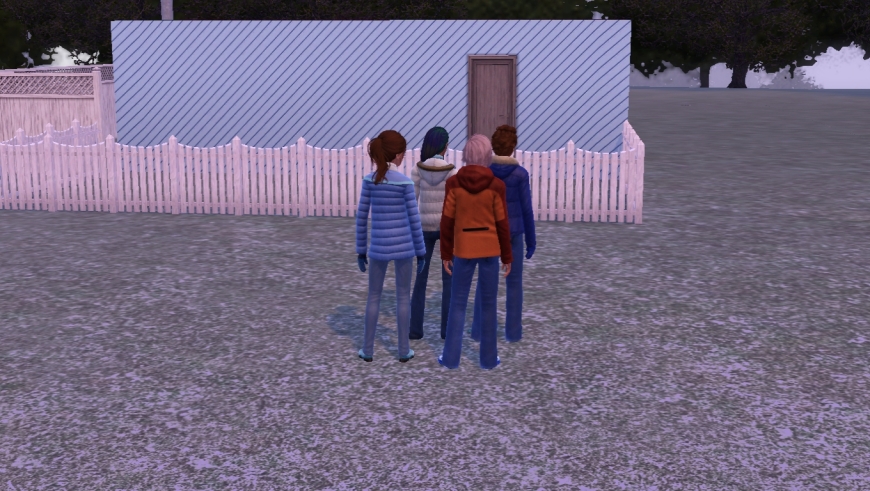 It was a small studio apartment

“Come on now, lets sit inside and talk.” 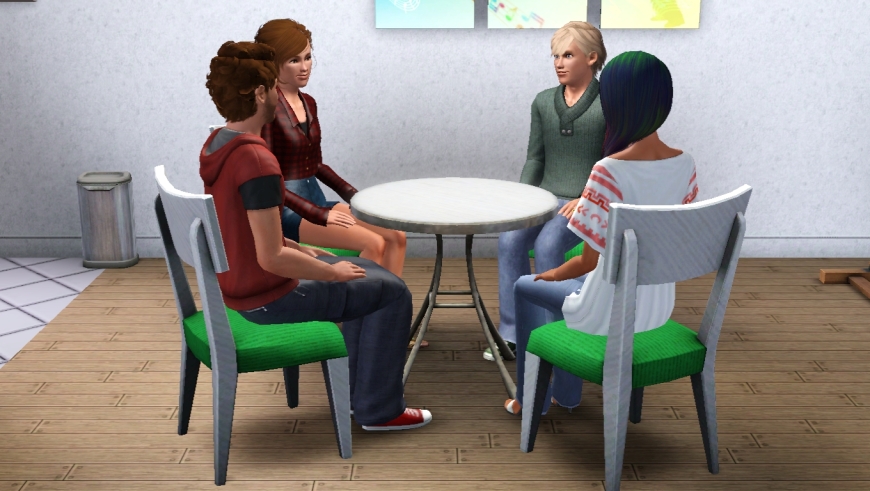 “So Mum, Dad, what is this place?” Aaron asked.

“It is your new home!” David beamed.

“Aaron I knew you were getting stressed being around the twins and Brooklynn’s friends always coming over and really the total lack of privacy. You are both adults now. And I hope I can trust you both to be mature and not give us any grandchildren yet, Aaron I had you at 19 and even with David it was hard. I don’t want to see you go through that.”

“I love it! Thank you so much Elizabeth!”

Before they knew it, It was graduation day, the whole family went to city hall to celebrate Ashleigh and Aaron finishing highschool.

Go to chapter 20b

8 thoughts on “Chapter 20a: Growing up and moving on…”