Nick had no doubts on paternity, Although why would he? As far as he knew, He was the only man I had been sleeping with. There was probably like a 90% chance that he was the dad so why ruin my marriage over that tiny 10% possibility? 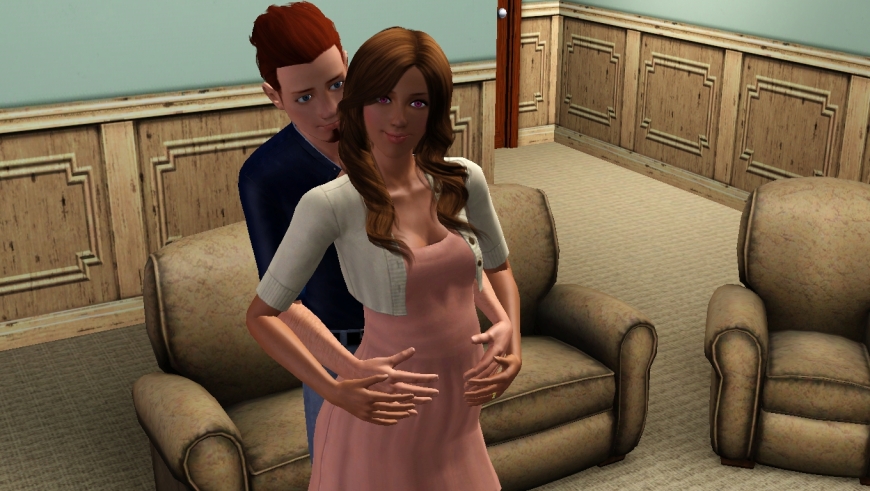 This pregnancy was hard. When I wasn’t throwing up I was peeing, When I wasn’t peeing My back was aching, When my back wasn’t aching I was getting unbearable cramps. When I wasn’t..You get the picture. Nick was constantly giving me massages. 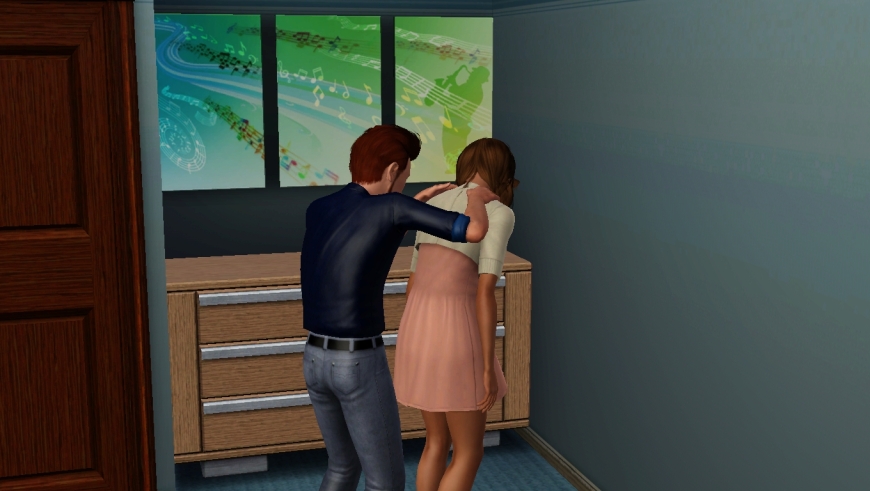 At my 12 week scan they couldn’t get a clear picture because the baby was bouncing around so much, However they did notice a small problem. I had a growth on my right ovary. A cyst. It was quite large and the doctor said it was probably what had been causing the intense pain I had been feeling.

To make sure the cyst didn’t grow large enough to cut off the blood supply to the placenta I had to go in for surgery. I was 16 weeks pregnant and I was having surgery to remove my ovary.

Thankfully they baby survived. And at least the girls were looking forward to having a little sibling. 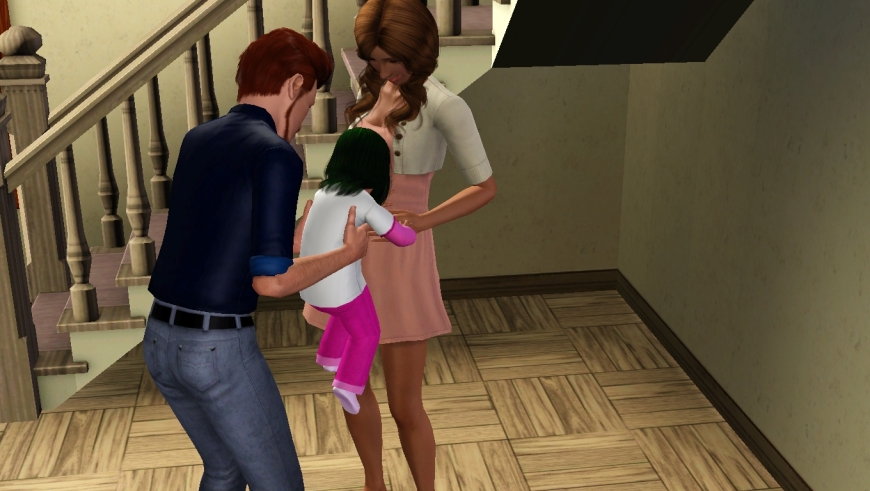 But my pregnancy didn’t get any easier, At around 26 weeks I was holding Hayley when everything went dark. 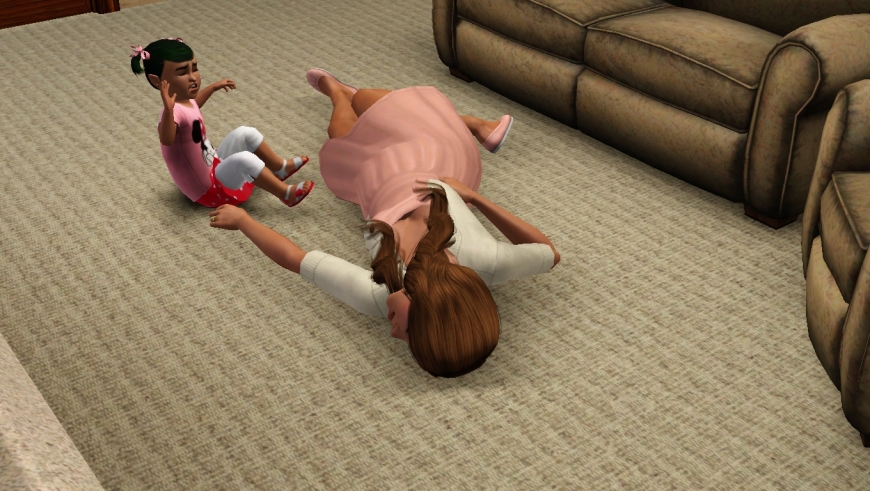 “Mammy, Mammy ake up! AKE UP MAMMY! PEASE MAMMY AKE UP!” Hayley was crying, There was an intense pain in my lower stomach. I sat up slowly, Noticing The carpet beneath me was soaked. All my muscles ached and it felt like somebody had whacked me over the head with a hammer.

My stomach cramped again. The baby!

Staggering to my feet I phoned an ambulance. I don’t know what just happened but it wasn’t good. And whatever it was it kickstarted labour. It’s too early. It is just too early.

I brought Hayley with me to the hospital, I couldn’t exactly leave her home alone now could I?

My instincts were right, I had begun labour. I had suffered a seizure due to extremely high blood pressure. The baby was stressed and the seizure had starved him of oxygen. The doctors would need to perform an emergency Caesarean to get the baby out. I was only 26 weeks and 2 days. It was too early 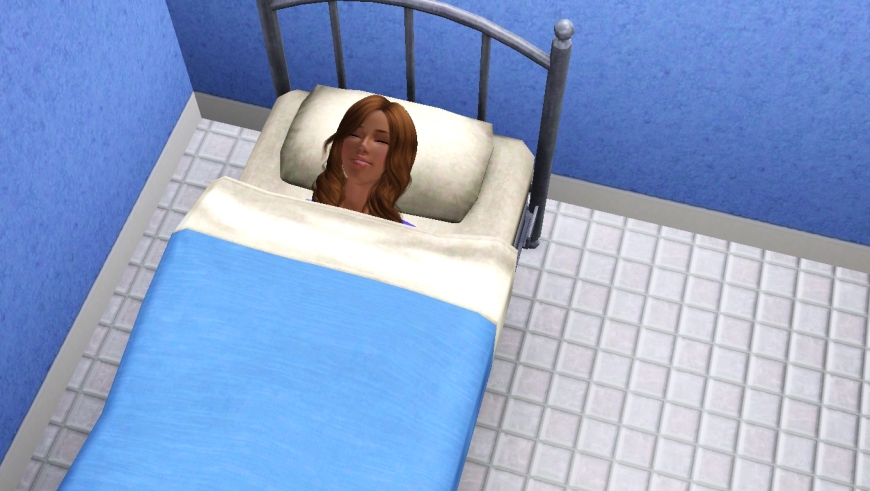 Nick wasn’t allowed in the room while I was having my caesarean. I was knocked out. Asleep as they cut my baby out of me. Not even knowing if he would be alive when I woke up…