The next year and a half flew by. Isabelle began speech therapy and a little after her 2nd birthday she said her first word “Mama” Every time she said it I was so happy I would pick her up and fling her in the air.

Izzy began crawling when she was around 15 months old. And took her first steps a few months ago. 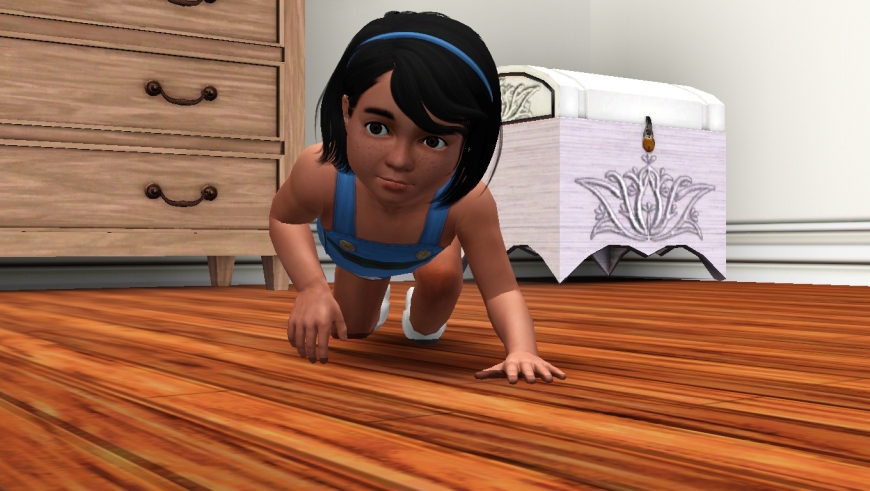 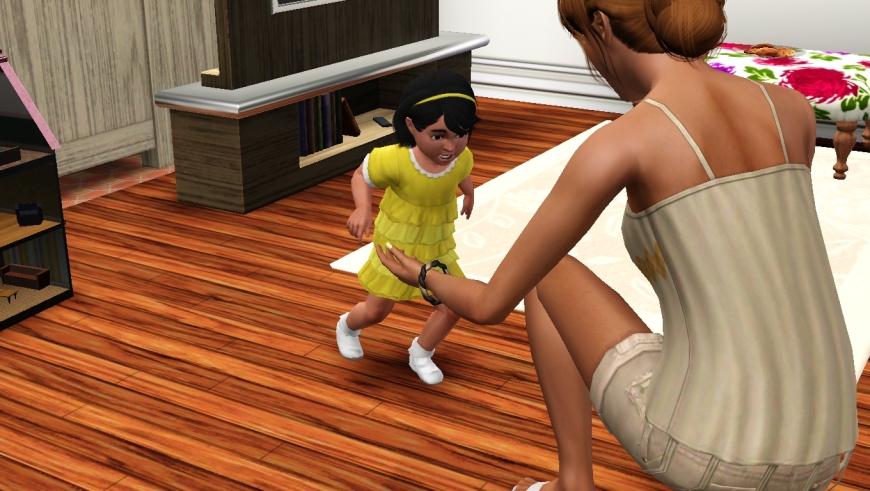 Hayley learnt how to read and I managed to finish potty training her! 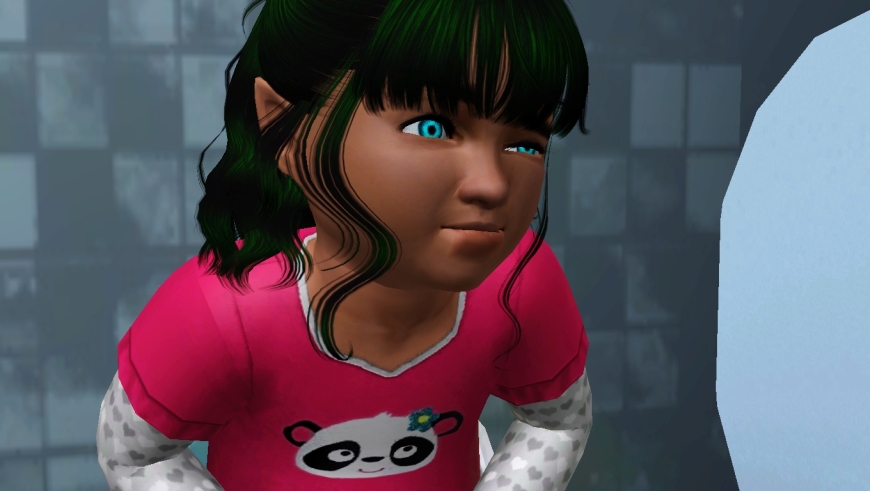 Most importantly though, Isabelle was now almost fluent in sign language. Her speaking vocabulary was very limited but she had no problem telling us what she wanted.

She was still a bit behind most kids her age but she was getting there. She was even beginning potty training! (although if she got distracted by a toy or something she would forget to tell me and have an accident)

The divorce was the hardest thing I’ve ever done. But It was probably the best thing aswell. being a single mum has made me so much closer. However due to my reduced funds I had to get a job. And since I had no qualifications or experience I took up a part time job in a spa and began night classes.

I had been saving up to pay the owner to allow me to hire out the pool for Hayley’s 5th birthday. She had always loved splashing in the toddler pool and now that she was turning 5 she would finally be able to use the slide and the big pool and she could even go windsurfing! I invited around all the kids from the neighbourhood and with Lunar’s family and Farrah and even my Grandpa David. He was pushing 80 now but still plodding along. Despite losing my grandmother in such a horrible way…

Before I knew it, the day had arrived. My eldest daughter was turning 5. It only felt like yesterday I was in my bedroom giving birth to her. And now she was almost all grown up.

That morning I got a letter from the Doctors. They may have filled my mother with dread when she was younger. But to me the letters were just an annoyance.

Congratulations for making it so far. We are proud of your stability in the past few years. Hayley is growing up. It will be harder to keep a close eye on her. We are always there in the corner of her eye. We are always watching. It is your job to make sure her inquisitiveness does not interfere with the experiment.

Also Wish our experiment a happy birthday and give her this present. Perhaps it will help her discover her talents…

The Present was in a box. I didn’t know what it was but I didn’t feel the need to check. In a weird way, although I despised the Doctors for what they did. They gave me Hayley. And they may have kidnapped me but they kept me alive. I actually trusted that the gift would not harm myself or Hayley in anyway. So why bother checking what it was?

Hayley had a wonderful time. I helped her blow out her candles and I must say, She really is a stunning child. I know she’ll break some hearts when she’s older. 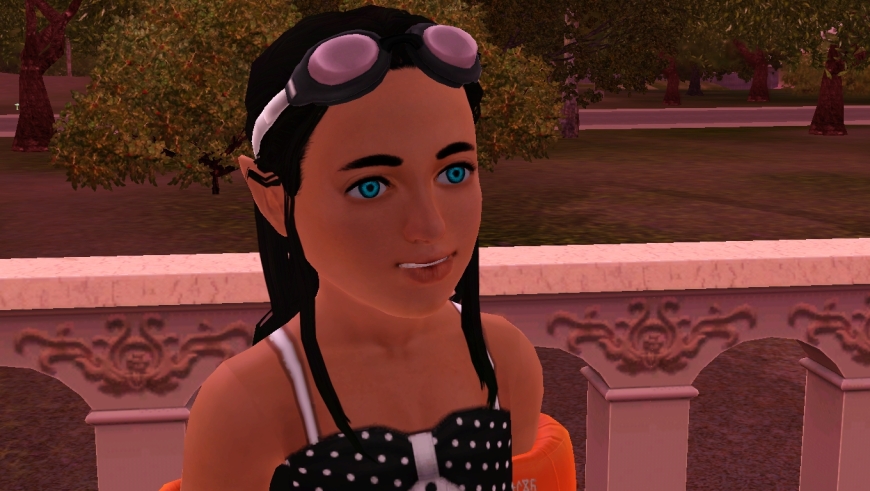 She loved the water and the big pool. (Now that she was actually allowed in the big pool!) 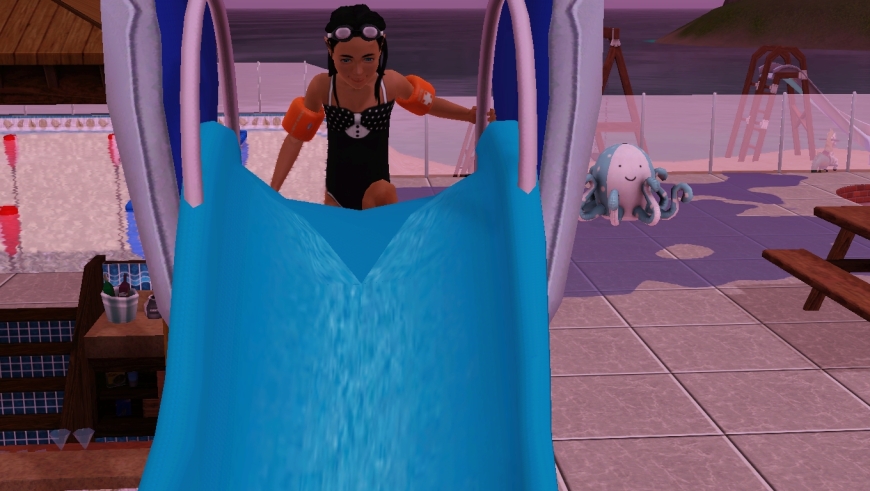 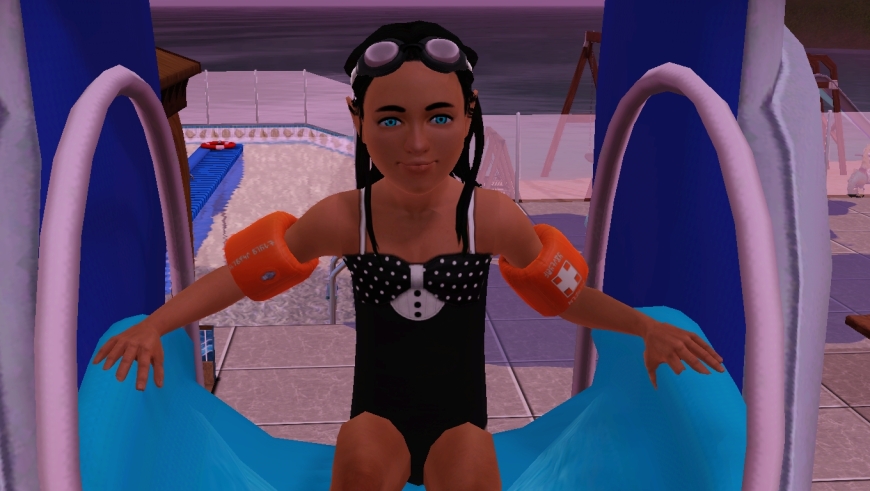 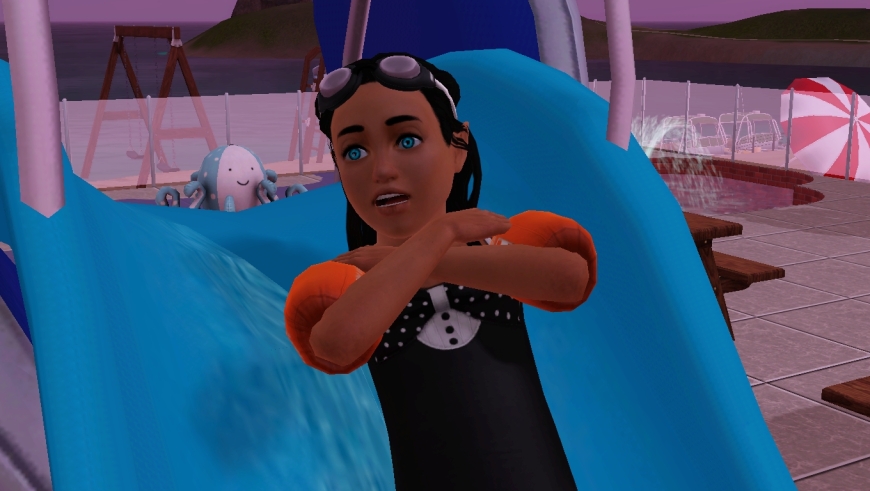 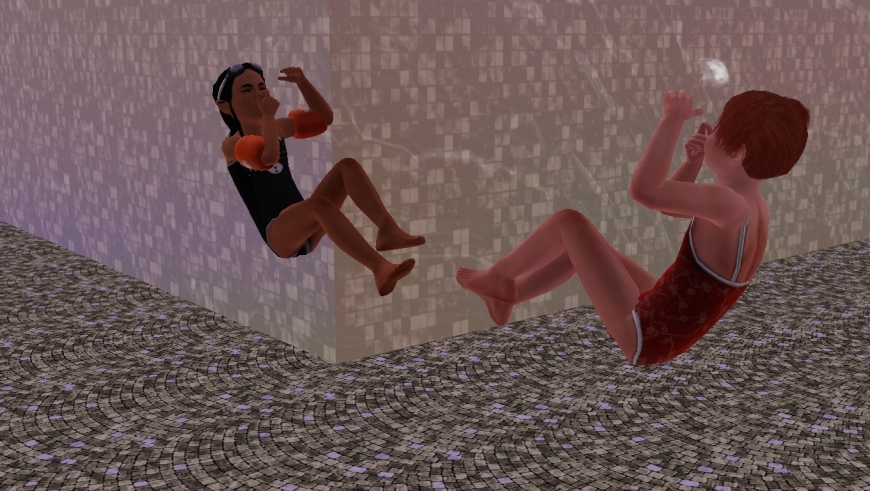 After the party was over and the guests had gone, Hayley gave her baby sister a big hug. It was nice to see how close they were. 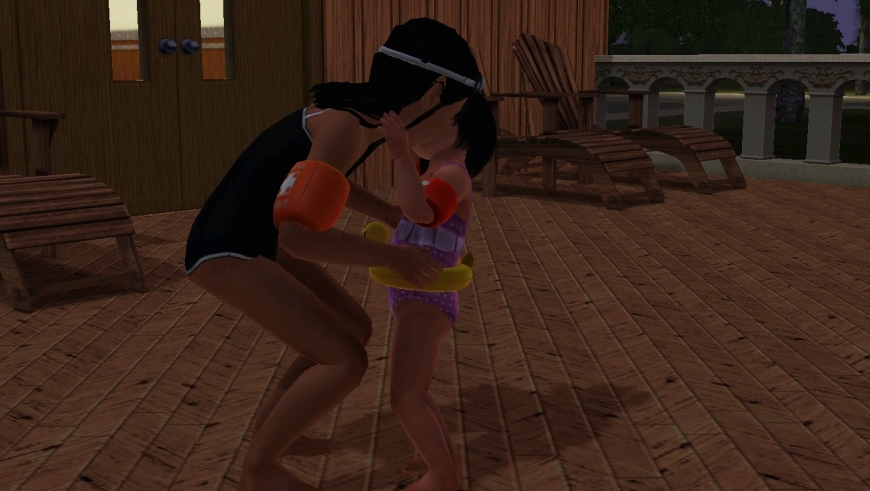 Isabelle was wiped out. And after I had placed her in bed and Hayley was sat in the living room in her brand new pjs I thought it would be the perfect time to give her the present from the Doctors.

“You got another gift here babe.” 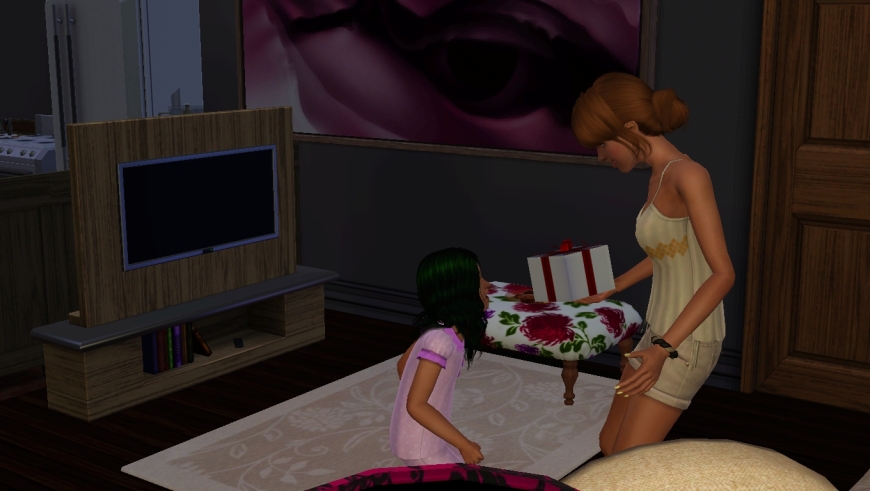 “The same friend who gave you Peanut.”

“Do you reckon this is another doll then?”

It was a drum. I don’t know why they gave it to her as she has never shown any interest in music. But she was pleased. And since it was her birthday I said yes when she asked to sleep in my bed. 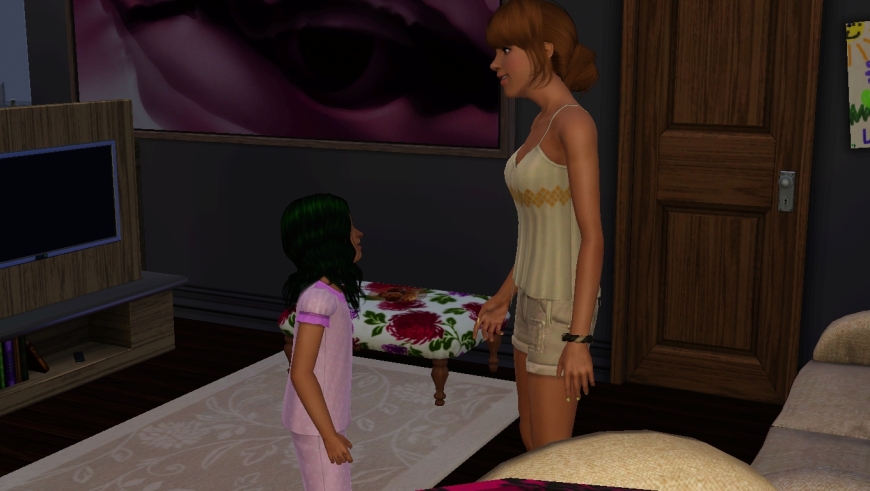 I even read her a book until she fell asleep! 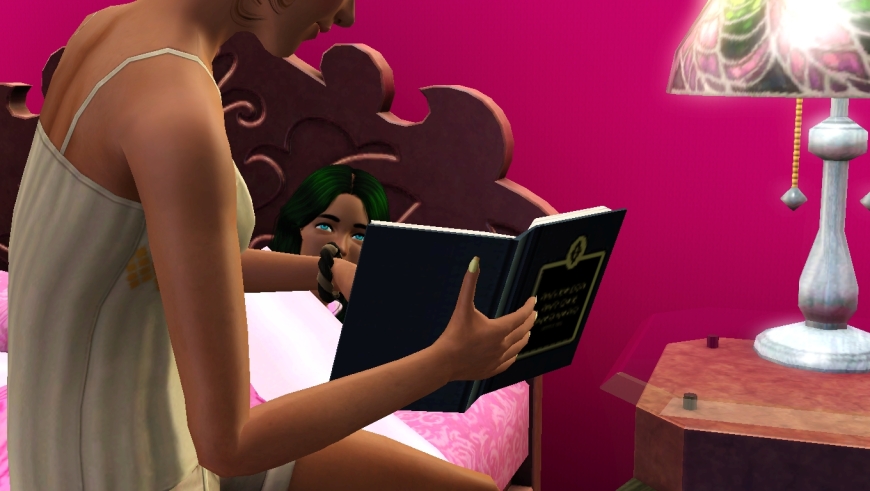 It had been a busy day. And after gently kissing Hayley goodnight I got changed myself and settled down to sleep…Hayley had better not move around a lot…