“Holy shit. Babe, look. There’s been a crash.” Paul Lewis pulled his van to the side of the road. He had just been driving his wife to work before he headed off to his garage. Brushing the snow from the car window he took a step back. “Dawn, Dawn I need you! There is a woman and baby in the car. and the woman is covered in blood.” 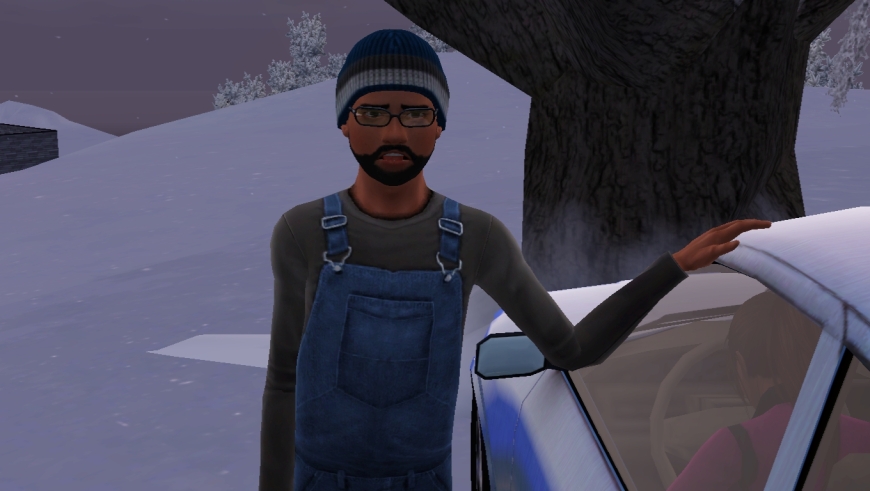 Paul found a drivers licence in the car and they were able to identify the woman as Erin Simm. Due to the state of the car, and the clothing both worn by Erin and scrunched up on the back seat made Dawn believe that the woman had given birth in the car before crashing it. 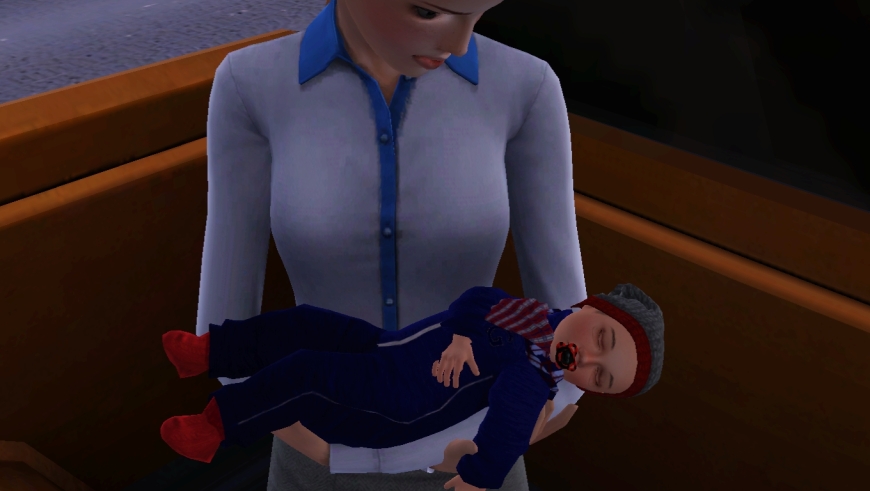 “Erin, Erin. We are on the way to the hospital. If you an hear me, please hold on.” Dawn was almost sure Erin couldn’t hear her, she was unconscious and her pupils were unresponsive. Right now her pulse and breathing pattern was stable but without doing any tests she was unable to figure out more. She looked down at the unconscious child in her arms. He was breathing steadily and although his pulse was a bit too faint it seemed steady. It was quite obvious that Erin had tried to cut the cord herself, then tied cotton around it in an attempt to stop the bleeding. Dawn didn’t know how much blood the infant had lost, she didn’t know how long he had been unconscious for, she didn’t even know if mother or child would survive. 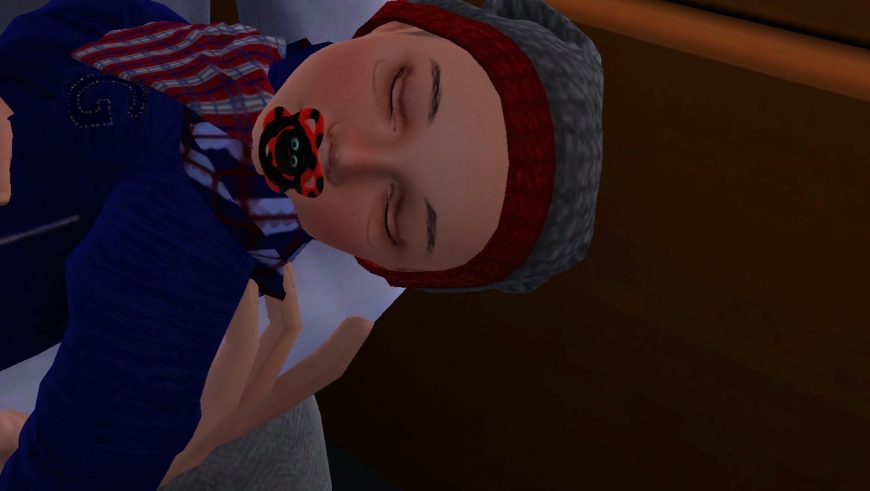 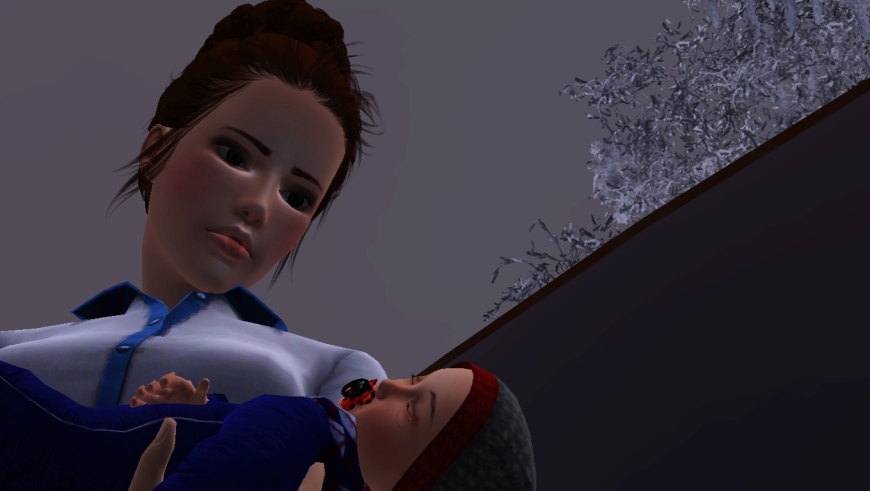 “Dr Lewis, You’re late” a nurse in lilac scrubs came up to her as she carried the child through the accident and emergancy department, Paul carrying Erin. 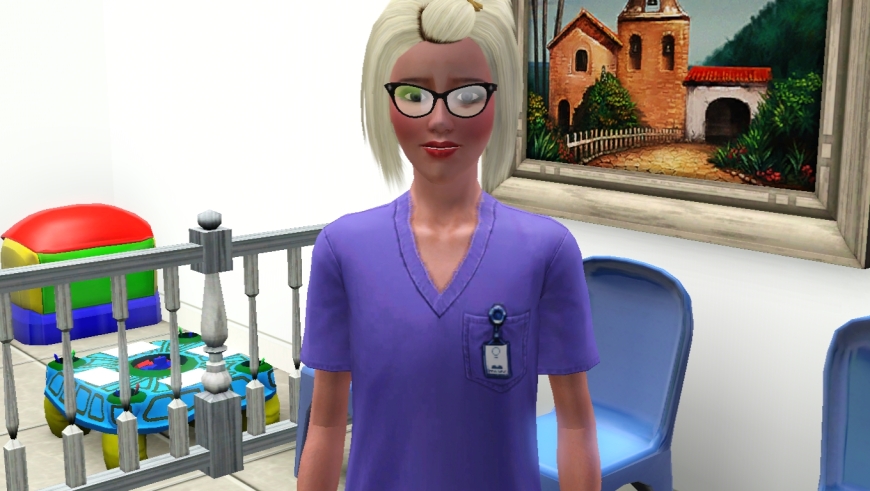 “This mother and child were in a car accident, The child was born in the car and is under 24 hours old. Get them both to intensive care immediately. You will need someone to do tests however I fear the baby will need a blood transfusion.”

Dawn sighed as mother and child were wheeled away, all she could now was hope…

Around 2ish Dawn recieved a call from her husband. Since she was working she let it go to voicemail.

“Hey hun, Workin’ on that woman’s car I heard a phone ringin’. when I answered it, it was this bloke lookin’ for that woman. I told him to go to the hospital. I think he told me he was her butler or something? Jeremy I think his name was. Told him to ask for you when he got there. I know you’re workin’ so I’ll see you when you get home. Love you.” 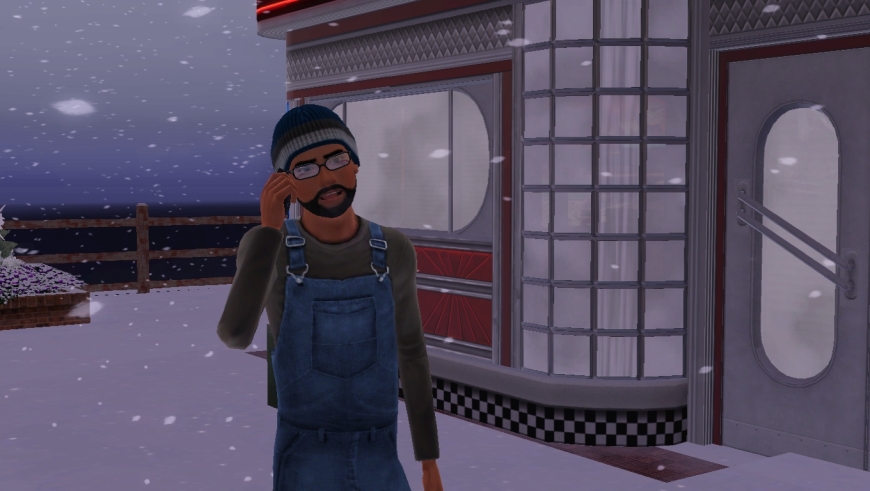 Mum didn’t call us last night. And she didn’t get to dad because he would have called us if she had. Jeremy kept calling mum’s mobile for ages and then a strange man answered. Mum’s in the hospital. Jeremy is driving me and Hayley there now but he didn’t tell her why she’s there or what’s wrong with her.

“Mum will be okay won’t she Tinkerbell?” I looked at my teddy and made her nod her head. “I hope your right Tinkerbell.”

I tried to hold Hayley’s hand when we got out at the hospital but she pulled her’s away like it burned. Just because dad said I can’t play with her, it doesn’t mean I don’t need my big sister when I’m scared. 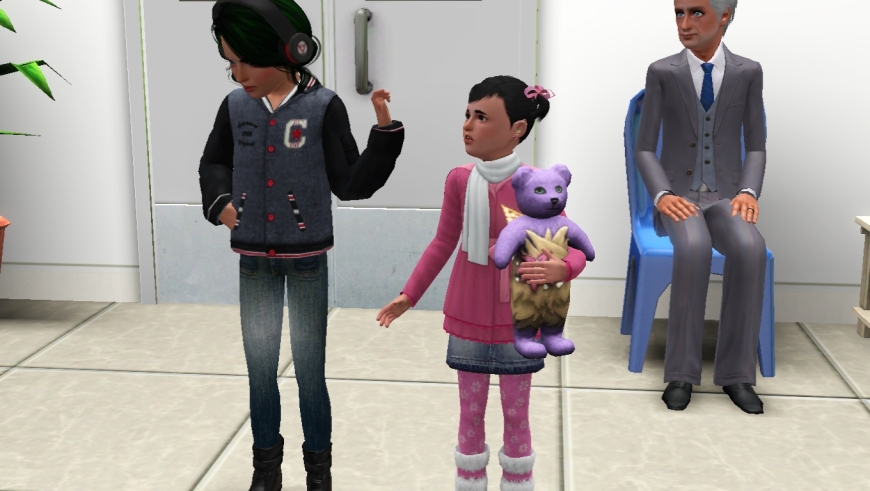 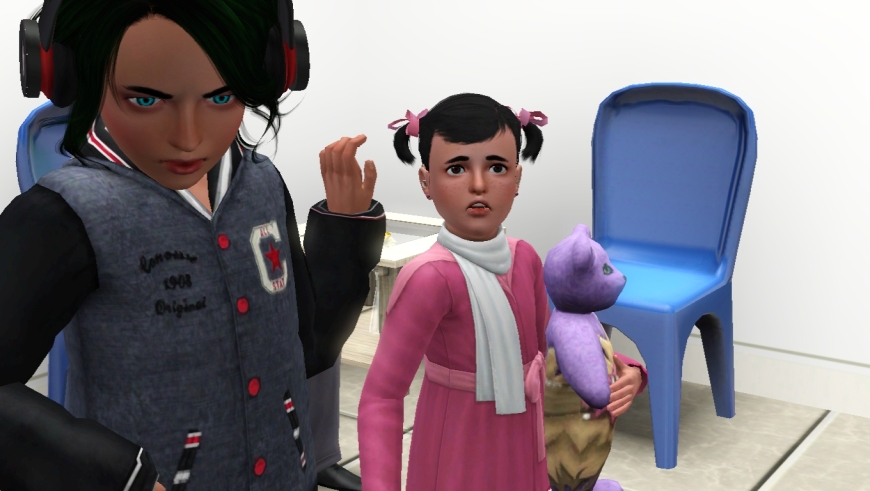 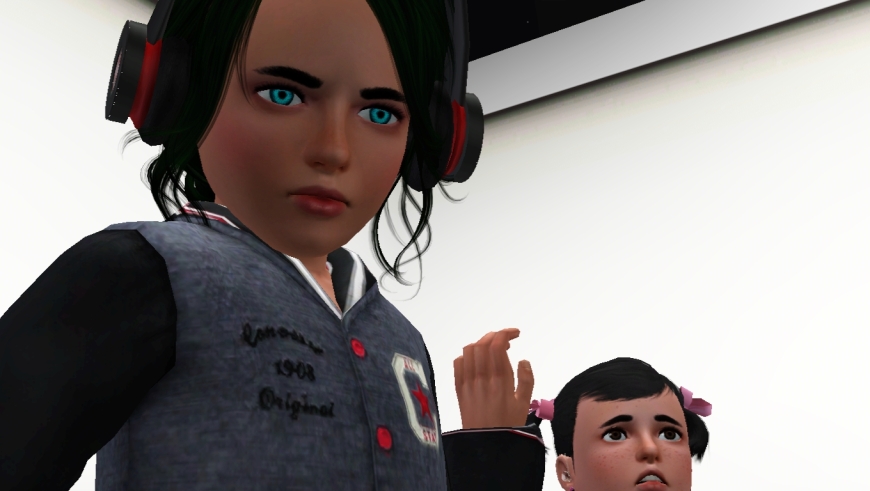 Mum had the baby. But she was in a car accident and is going to die…nobody has said that but she was in a car crash and won’t wake up. That’s normally when people die. The nurses keep looking at me and Isabelle. They shouldn’t feel bad for her. Or the baby. Even if mum died they would have Jason doting on them both. If mum died I would be sent off to a boarding school and left to rot. I just sat listening to my music, losing myself in the lyrics. fading from reality. 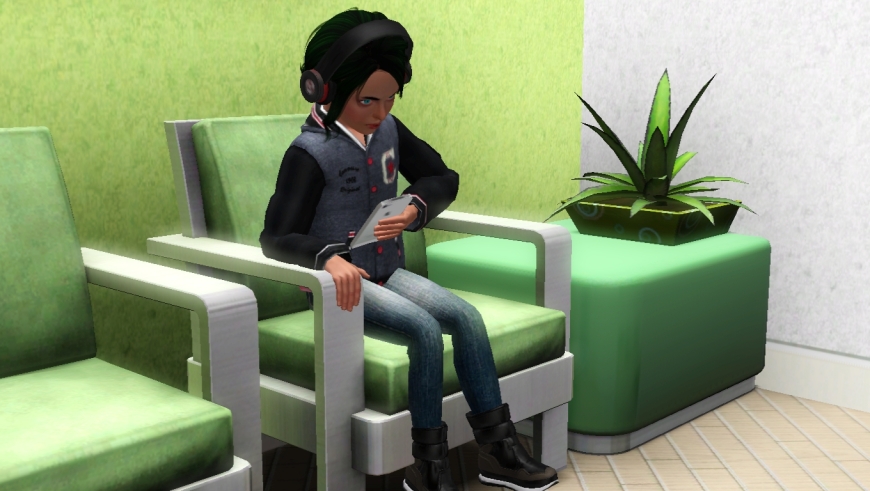 My brother was going to live though. They even let us see him, and hold him. He was really cute and tiny. But I didn’t want to get close to him. Not if mum was going to die because I’d never get to see him. 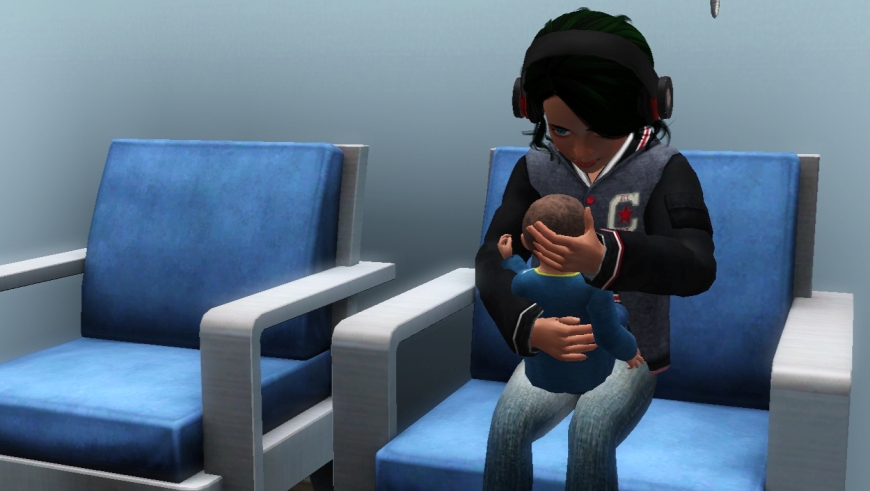 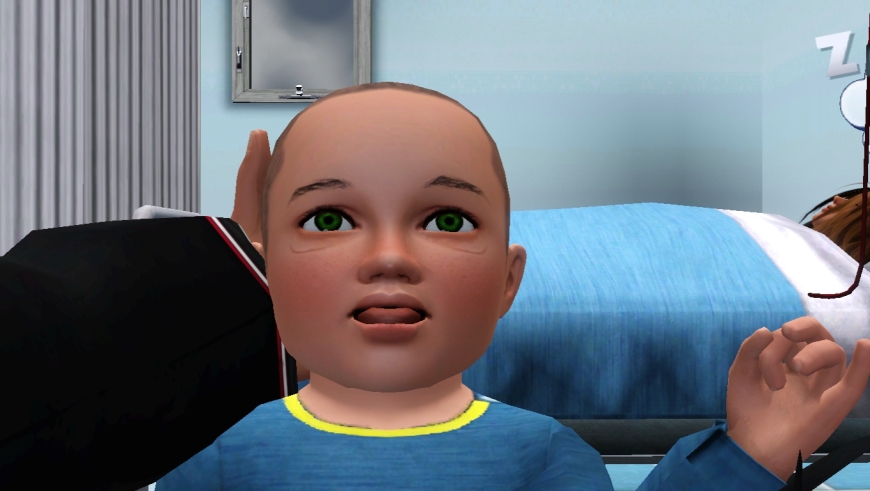 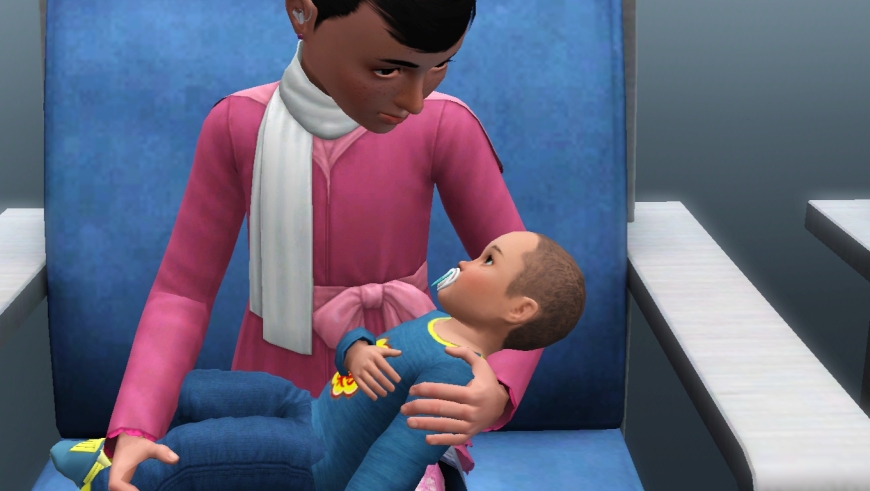 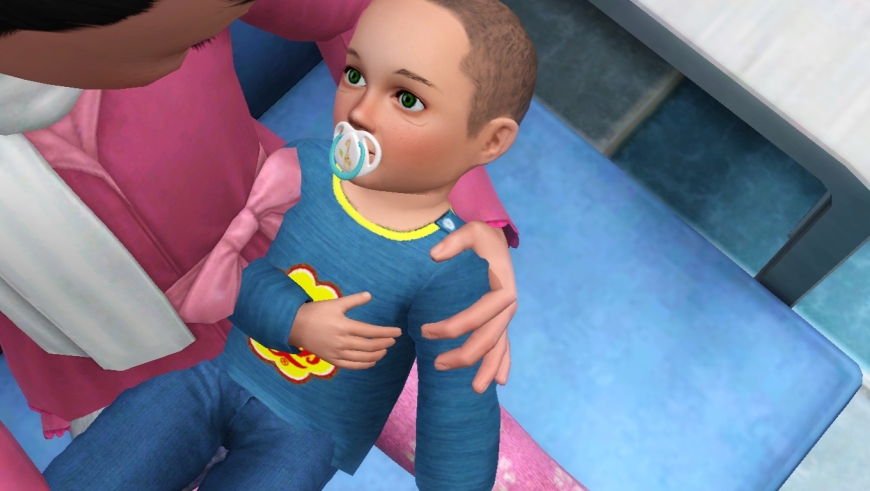 Daddy came here and…MUM WOKE UP! I got really bored in the hospital. When I spoke to Hayley she told me that mum might die but she was lying. My dad was right, my dad hugged me and told me mum would be fine. He also told me that Hayley is bad. And all she wants to do is hurt our feelings. 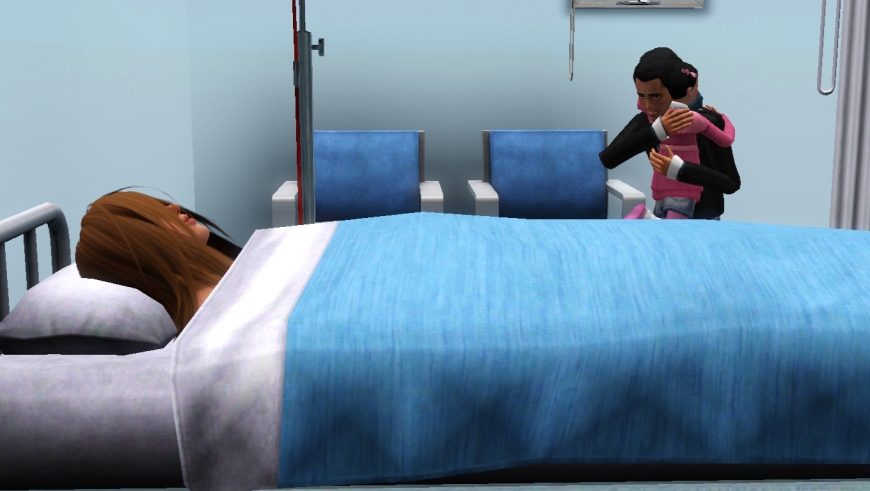 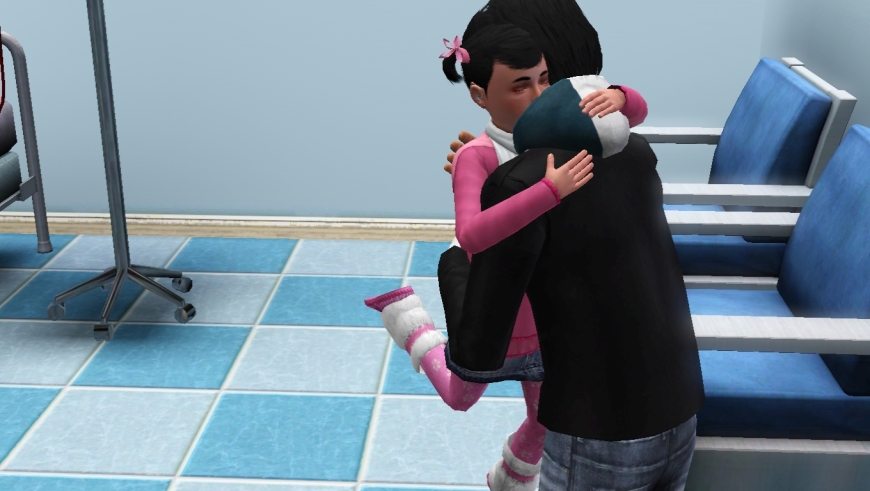 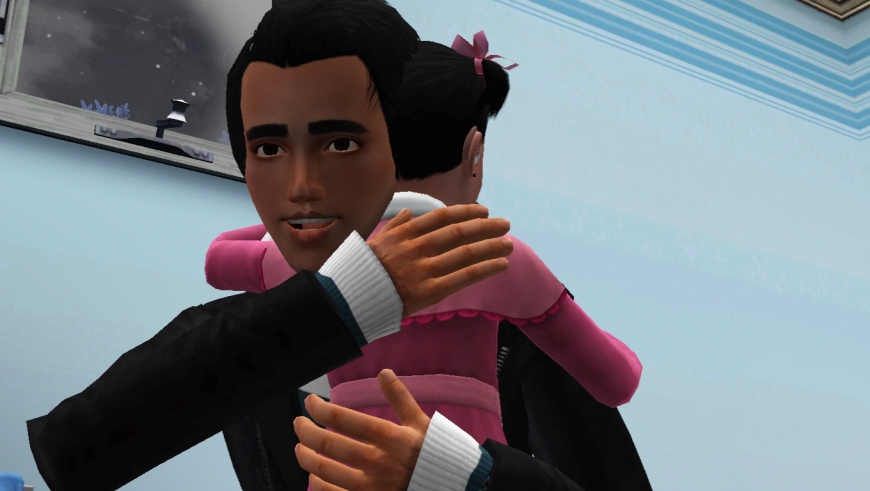 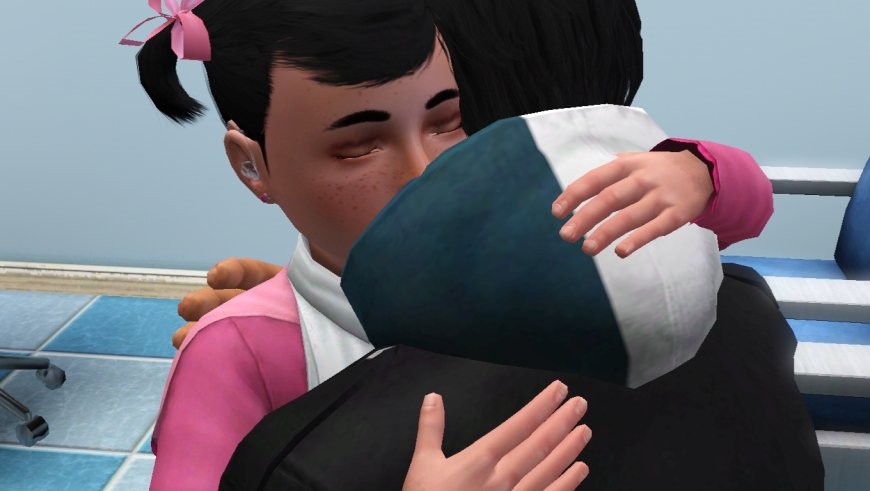 Mum says we will all be happy now. She doesn’t seem scary now so I want to believe her. She’s just like a normal mum today. 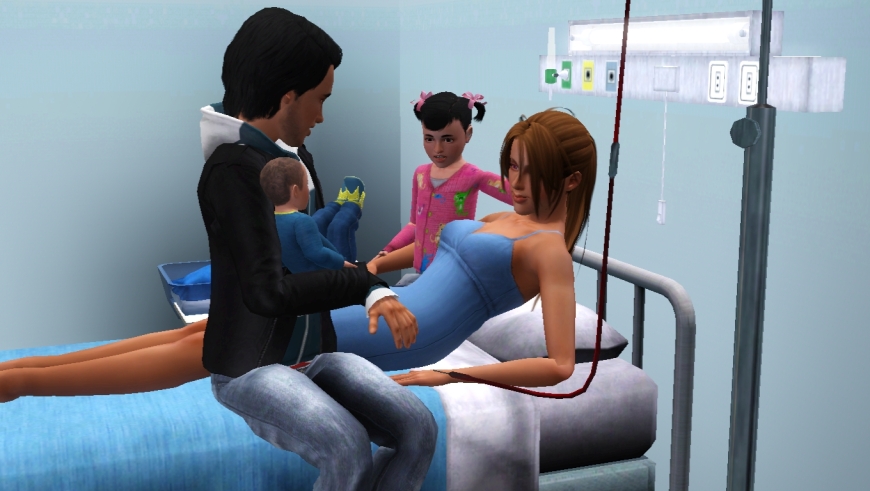 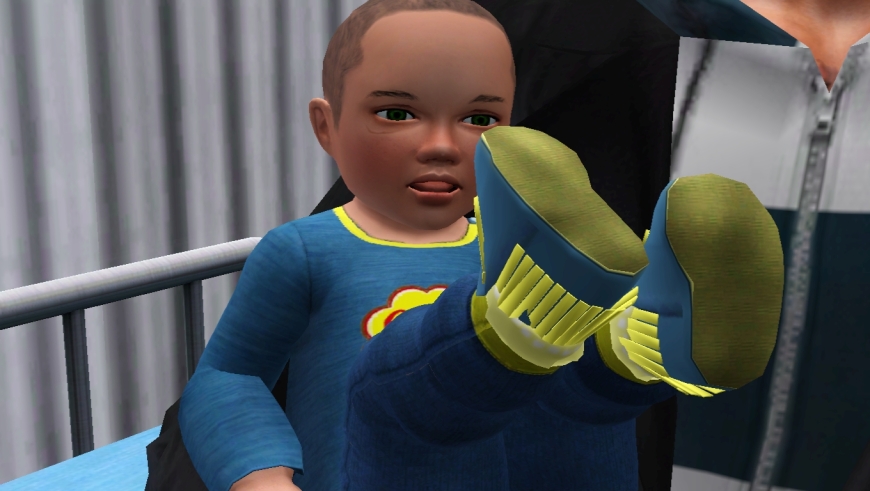 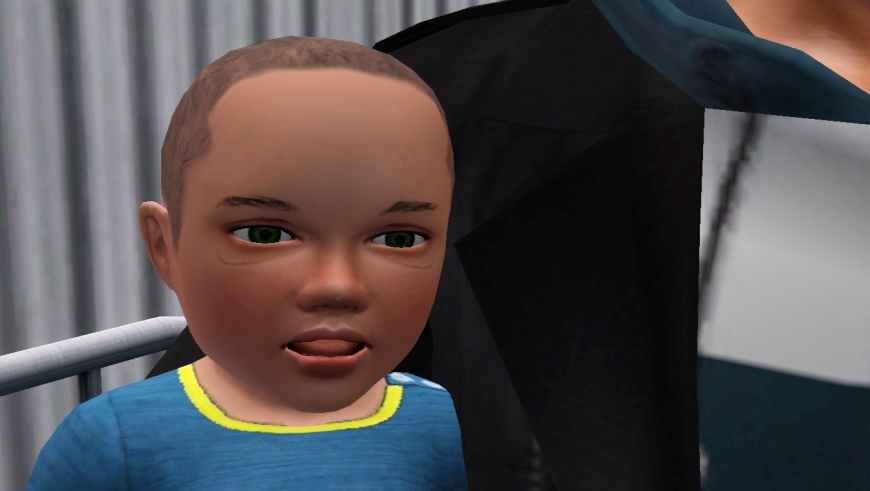 TWO chapters in one week…I must be coming down with something 😛 Anyway, If you haven’t seen on tumblr or the forums this IS Erin’s final chapter, for the rest of the generation it will be the girls’ side stories, developing their characters for generation 4 and then an heir vote. At the end of the generation I will do an epilogue from Erin.

My reasons for having this as Erin’s finale is that she can no longer grow as a character. The kidnapping has been the turning point for her. To continue writing from her perspective will grow tedious for the reader.

Thank you to all my readers. When I began my legacy it was just supposed to be some light hearted fun alongside quite a distressing story I was writing as well at the time. I could never imagine I would get so many views, comments, readers, followers. Honestly, from the bottom of my heart, THANK YOU!

I don’t have a lot of confidence in my writing and every time I get a comment or follower or new visitors I cannot explain the confidence boost it gives me and the will to continue the story! I hope you all continue reading the antics of the Simm children and their descendants! I have a lot of plans for gen 4!